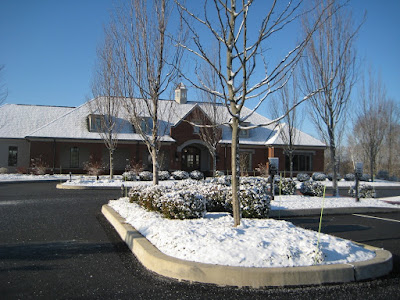 December is the twelfth and last month of the year according to the Gregorian calendar. This is used in almost all the world today. It was the tenth month in the early Roman calendar. It became the twelfth month in a later Roman calendar. Until 46 B.C., December only had 29 days. But the Roman statesman Julius Caesar added two days to December, which made it 31 days.
December Birthstone: Blue Topaz
December Flower: Narcissus