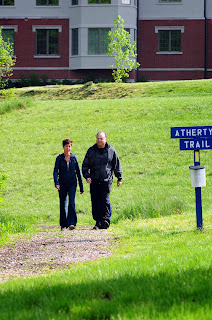 Another new month has arrived.


March – Did you know that March actually used to be the first month of the year on the Roman calendar, hence starting over, and a fresh new start? March used to be called Mauritius in honor of the Roman God of War. It was during the month of March that many wars took place, and so people would prepare in advance, and the month became known as The Month of War.